The Progress Network is based at the organization New America.

Our scientists, CEOs, scholars, writers, and innovators of all stripes pointing the world in a more positive direction. Get to know them and their work by exploring their bio pages below. 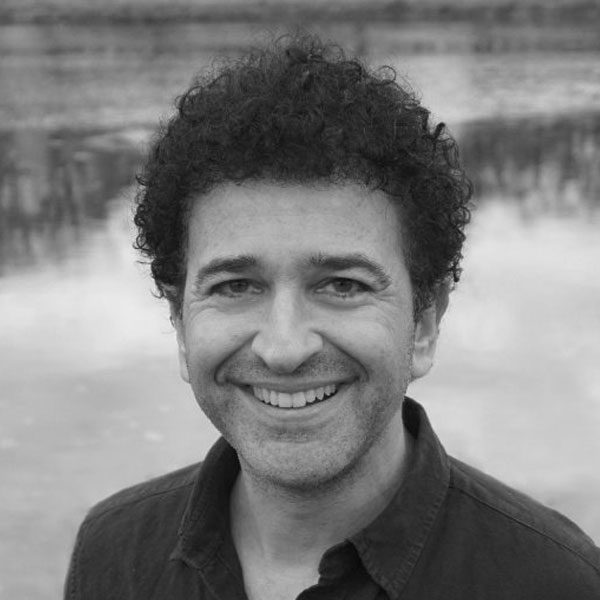